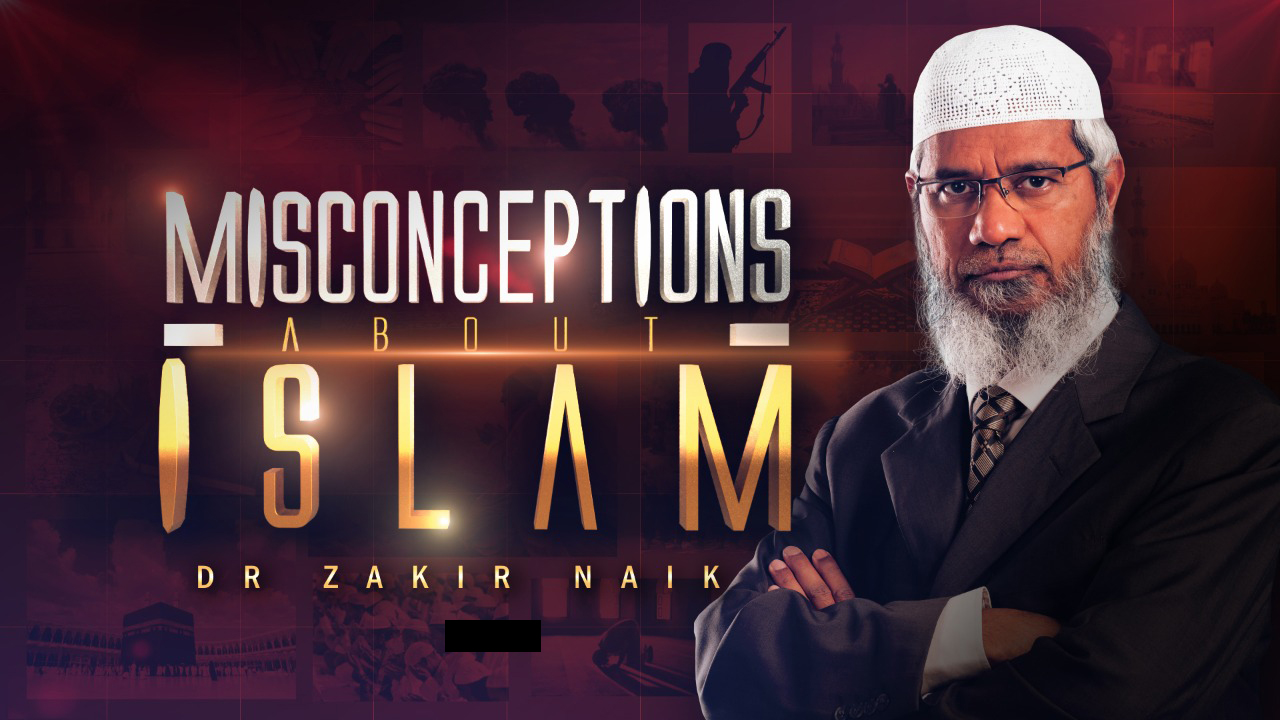 Is Islam a Religion of Violence?

Islam is a peace-loving religion.

Are Women Subjugated in Islam?

Why is polygamy allowed in Islam? Another one of the common misconceptions about Islam. The Muslim who has more than one wife is not superior to any other Muslim who has one or no wife. “Marry women of your choice, two, or three, or four; but if ye fear that ye shall not be able to deal justly (with them), then only one…” (Al Quran 4:3) Polygamy is permitted for other reasons such as more population of females and females being sterile.

Why are women not allowed to marry more than one man? There are many logical reasons for it, such as women being more prone to sexually transmitted diseases.

Hijaab degrades women by keeping them behind a veil. Actually, this is a misconception about Islam. The increasing number of rape cases is due to the modern designs of clothes that make the body prone to the evil eyes of men. Hijaab is like an armor for women that saves women from the lusty eyes of men. “Say to the believing men that they should lower their gaze and guard their modesty: that will make for greater purity for them: and Allah is well acquainted with all that they do.” (Al Quran 24:30)

Join us with Dr. Zakir Naik to learn more about the common misconceptions about Islam. Enroll in our course to learn more. 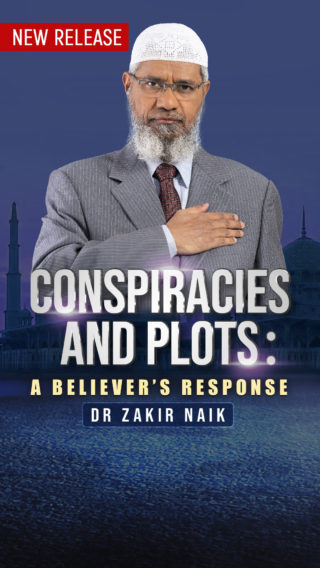 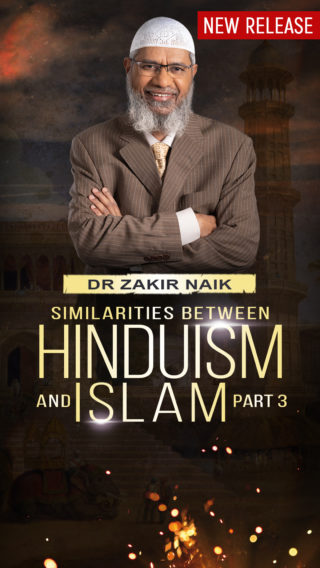 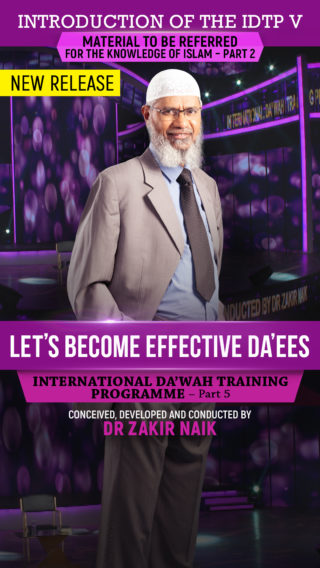 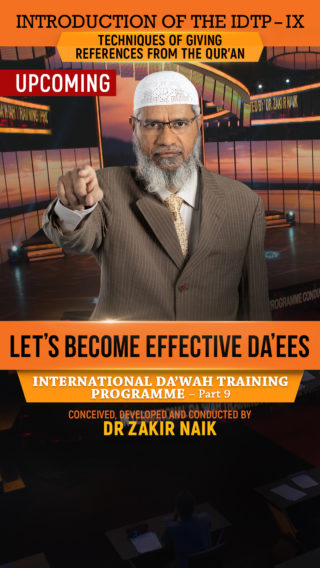 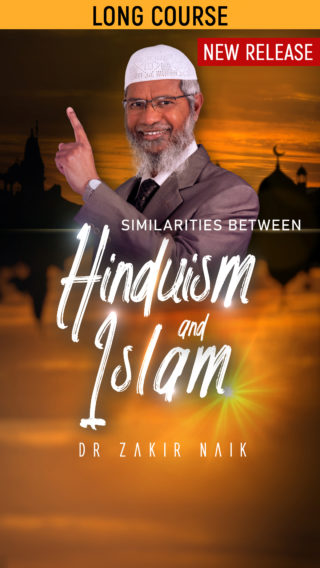 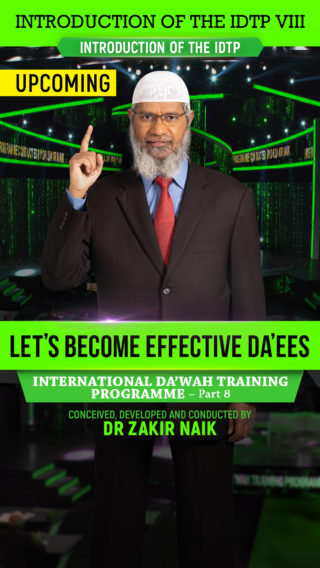 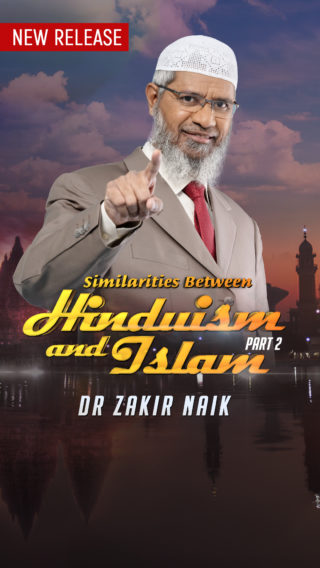 Misconceptions about Islam that contribute to negative feelings are that Islam is a religion of violence and women are subjugated in Islam.

Islam didn’t spread by sword. It spread through preaching.