Qiyamul Layl is made up of two words. The word “Qiyam” means “To stand,” while the word “Layl” means “the Night.” The literal Qiyamul Layl meaning is “Standing in the night,” however, in Sharee’ah, it means the voluntary prayer which is prayed anytime between Isha and the break of Dawn. The best time for Qiyamul Layl is after 1/3rd of the night has passed after Isha prayer.

There are other famous names for this prayer. These names are:

When the people used to pray Qiyamul Layl during Ramadan, they used to rest after every four Rak’aat. This rest was what originated the word “Taraweeh.”

Note: The word Taraweeh was never used during the life of the Holy Prophet (PBUH).

Virtues of the Night Prayer

The discussion about this prayer has been done repeatedly in the Quran and Hadith. The rewards have also been discussed in detail. We are blessed to have the opportunity of living through Ramadan.

In Surah As-Sajdah, Allah (SWT) describes those people who will be in Jannah as the people who:

“Their limbs forsake their beds of sleep, while they call on their Lord, in fear and hope: and they spend (in charity) out of the sustenance which We have bestowed on them.” (Al Quran 32:16)

Repeated mentions by the Almighty in the Quran are enough to tell us about the importance. Another mention where the Messenger of Allah (PBUH) says:

“The best prayer after the prescribed prayers is the night prayer.” (Sahih Muslim Vol 1 Hadith 2612)

While performing this prayer, we are closest to our Lord.

“The servant is the closest to his Lord in the last third of the night, and if he asks Him and if he prays to Him during this time, it is the best time to do so.” (Sunan At Tirmidhi Hadith 3579)

Qiyamul Layl prayer is a way to receive Allah’s blessings and Mercy. Learn more about Qiyamul Layl and Taraweeh in the detailed session with Dr. Zakir Naik. Enroll in our course to make the most of Ramadan. 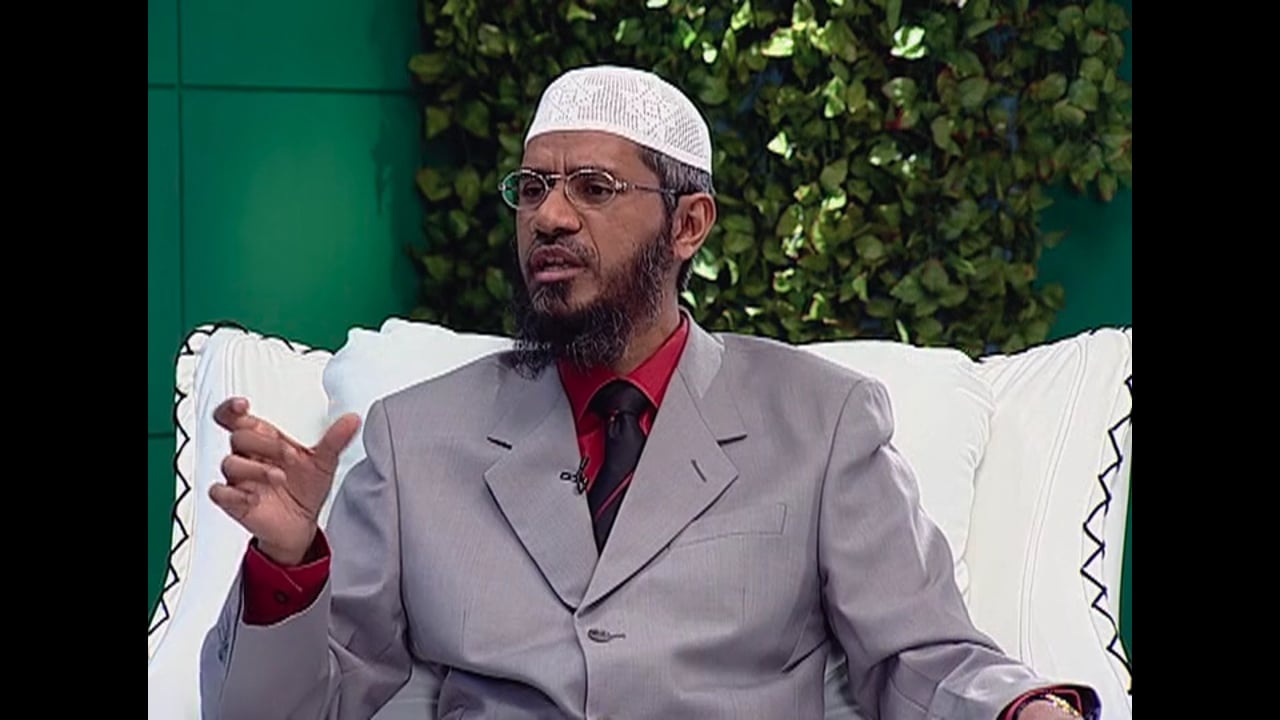 Back to Course
Next Lesson